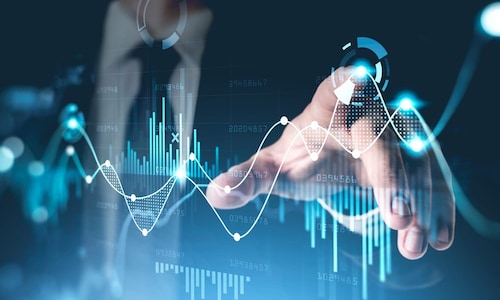 Indian benchmark indices ended as we speak’s session within the inexperienced, after the market opened flat. Nifty50 ended at 16628.00, 105.25 factors increased, whereas Sensex closed at 55818.11, 436.94 factors up. Listed below are key shares that moved essentially the most in as we speak’s buying and selling session-

Hero Motocorp | Among the many prime Nifty50 losers, the corporate’s shares closed 3.45 p.c down after it deferred the launch of its first electrical two-wheeler on account of provide constraints amid geopolitical tensions.

Nifty IT shares | Macquarie turned bullish on the IT house and named HCL Tech, TCS, Infosys as its prime picks. With this, the IT inventory index, up 1.8 p.c, gained essentially the most amongst sectoral indices on the NSE. Shares of L&T Know-how Providers, Larson and Toubro Infotech Ltd, HCL Tech, MPhasis, MindTree, TCS, Infosys ended 1.8-3.6 p.c up.

ONGC | The corporate’s shares closed 1.87 p.c up on the BSE after the Oil Minister stated taxation is the Finance Ministry’s prerogative and talks of windfall tax on oil firms are speculative.